A Summary on SSD & FTL

The brief summary to book my SSD and FTL knowledge collected.

The almost 100% growth speed is why everybody is looking at SSD. 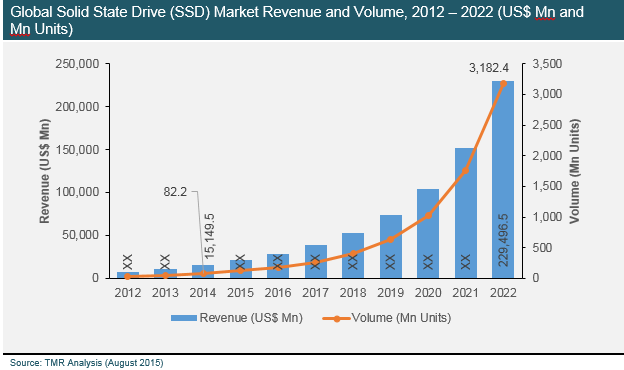 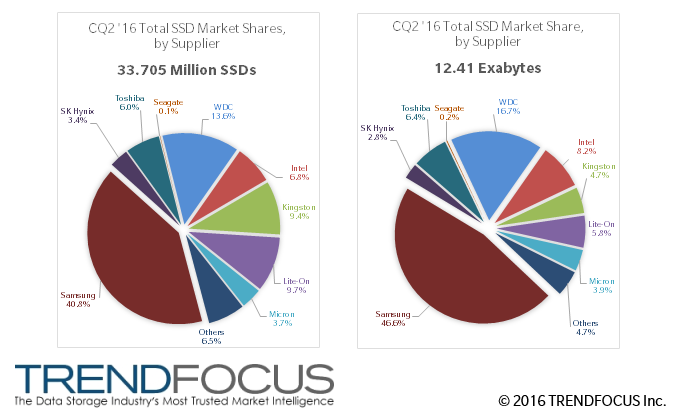 MLC vs eMLC vs SLC

Flash Reliability in Production: The Expected and the Unexpected (Google) [2016, 14 refs]

Latency Numbers Every Programmer Should Know

SSD Interfaces (not including NVRAM’s) 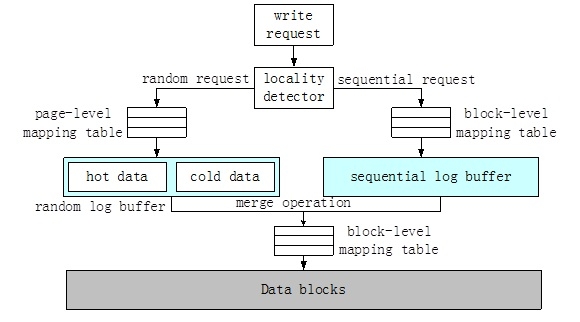 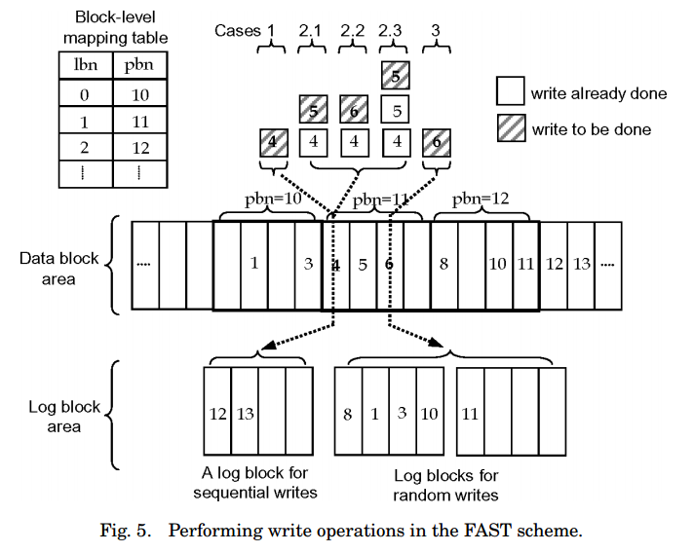 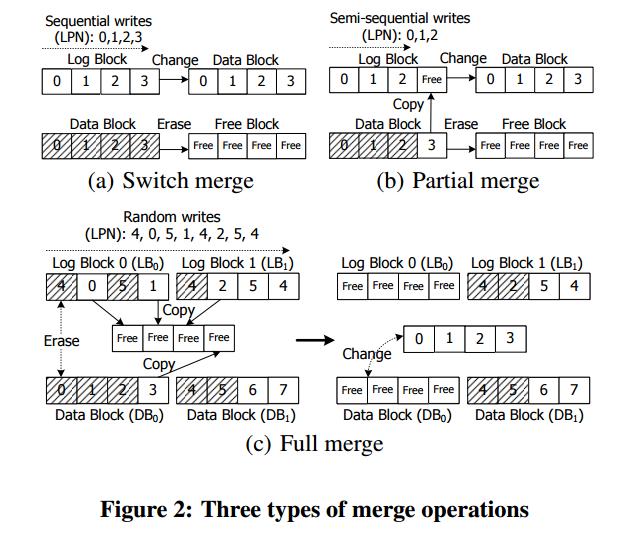 Though FTL is powerful and dominatedly adopted, there are people who try to get rid of it 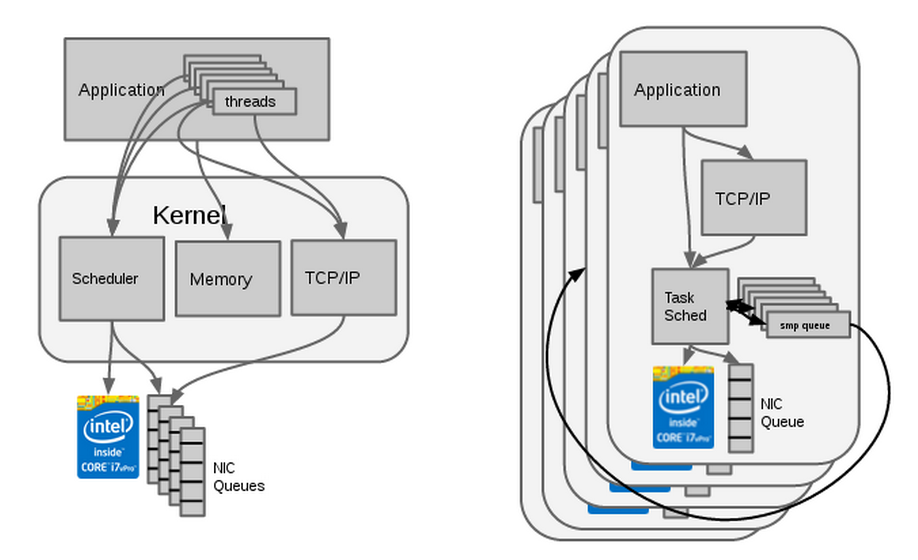 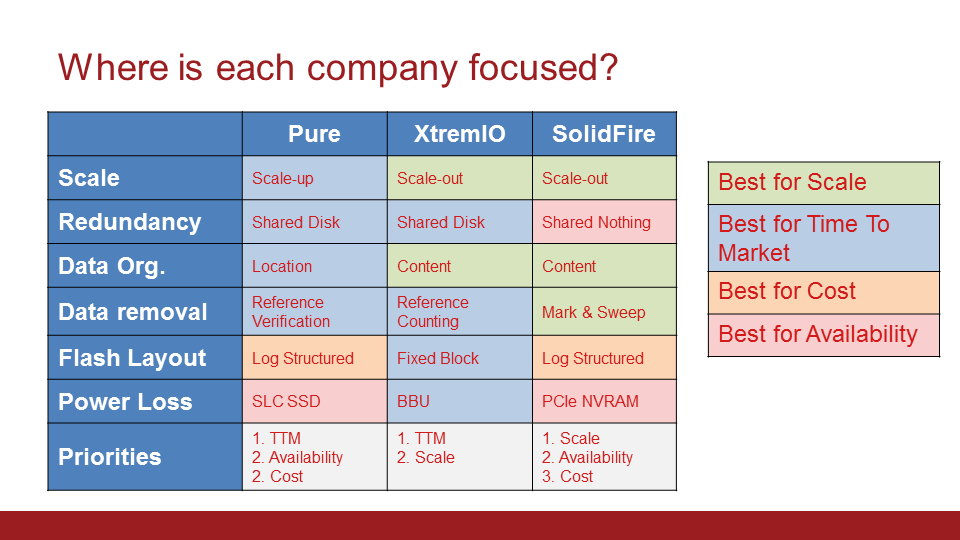 RocksDB is well-known to be an SSD optimized KV store

Many design points to adapt for SSD 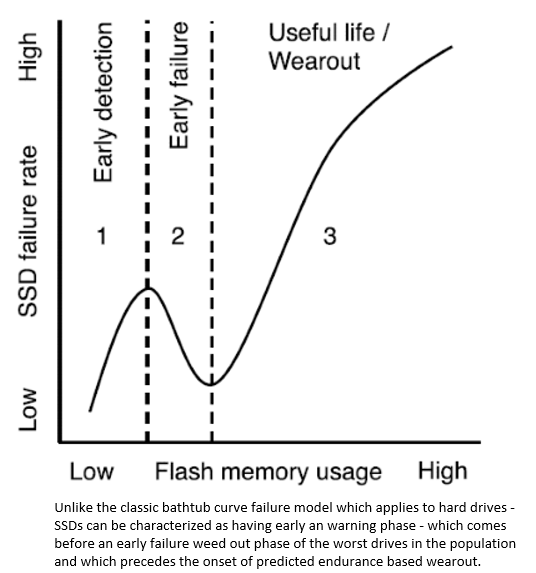 Check the “Best Paper Award” on each conferences

Some papers have extensive background introduction

You may even hunt on college curriculums. They help grow solid understanding.